Provide lead product management for clients of a mission-driven creative technology consultancy, helping leaders of start-ups and Fortune 500 companies around the world deliver products that matter to their users.

Build and direct teams as large as 100 people with budgets ranging up to millions of dollars, leveraging exceptional interpersonal, organizational, and product management skills to lead with empathy, innovation, and passion.

Product Manager for the creation and execution of a platform of participant feedback wearables for the QCon international developer conference.

Defined product strategy and led a development team for the embedded computer interface for the Q-bo connected coffee machine as well as the corresponding smartphone app and loyalty program.

Worked with the VP of Engineering to institute a new method for innovation across the organization and to change the development process between Product and Engineering.

Led and organized initiatives for activists, non-profits, and a few radical librarians to exponentially increase their impact and serve vulnerable communities.

Created and maintained partner relationships and initiatives for the San Franciso ThoughtWorks office.

Recognized for technology innovation in the healthcare space for UCSF Virtual Mentor, winner of a “Saving Lives at Birth” Seed Grant and a winner of Johnson & Johnson’s GenH Challenge.

Led development for a voice-controlled, virtual assistant that guides birth attendants through complicated or emergency procedures, for University of California-San Francisco’s Institute for Global Health Sciences.

Designer and Program manager for a platform for humanitarian sector problem-holders to be matched with advisers and solutions, overseeing an MVP for pilot programs in Jordan, Somalia, and Puerto Rico.

Designed and brought to market “Playsets”, a collection of digital maps and miniatures for epic remote role-playing, resulting in tens of thousands of users in over 100 countries.

Director of Product and Engineering, MyDiscovery 2011 - 2013

Provided leadership for a team of developers and designers creating an online “Social Knowledge” platform, overseeing hiring, development, and mentorship for the team.

Head of Product for “Collagio,” an app that let users easily create, share, and discover collections of curated and original content.

Designed “Pop Tool” a video workflow tool and knowledge base that allowed writers of “Pop Up Video 2.0” to work exponentially faster than previously possible.

Worked closely with directors, producers, and cinematographers to achieve the overall visual look of film projects. Responsible for execution including designing sets, drafting, budgeting, managing and participating in construction, and leading the art department during production.

“You are a tourist” Death Cab For Cutie

“Adidas all in” (Los Angeles) Adidas

Production designer for short film/ music video nominated for “Best Dance Video” at the 2010 UK Music Video Awards and ranked by NME as thirteenth on a list of the 100 Greatest Music Videos Ever Made.

“The nature between Us” William Campbell

Savannah College of Art and Design

Bachelor of Arts in Film and Television Production 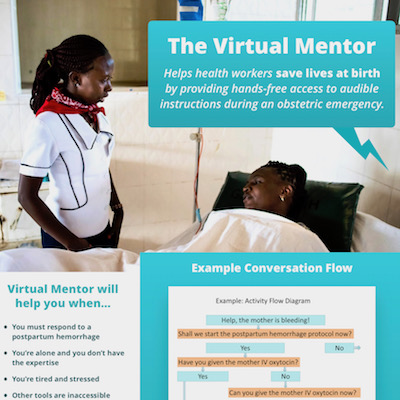 We tested with medical workers in Kenya. This is a poster made to explain how the virtual mentor works for the SL@B judges. 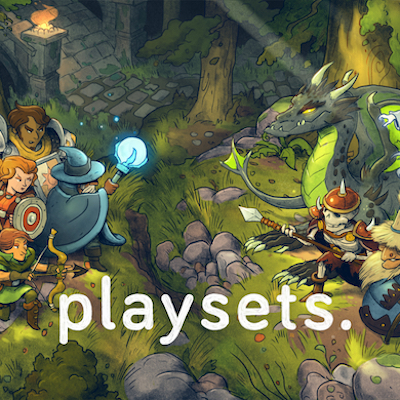 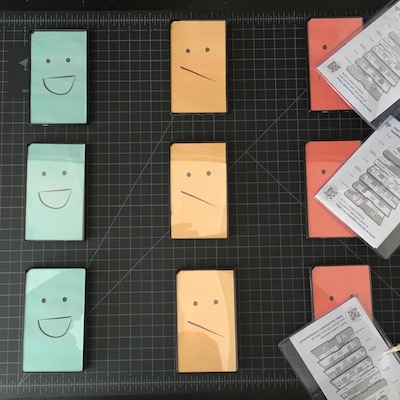 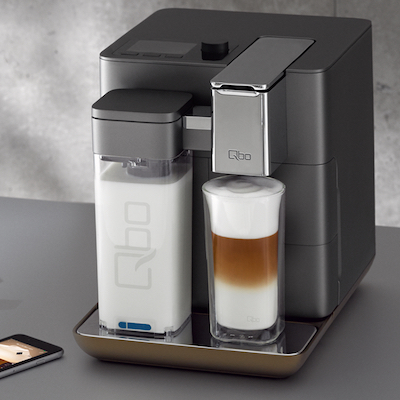 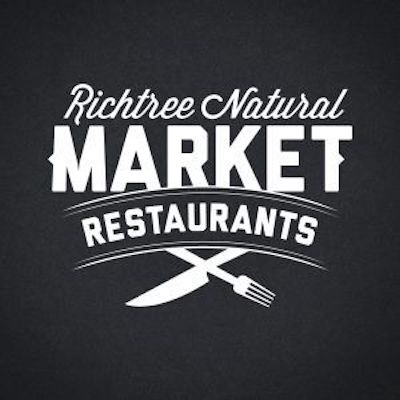 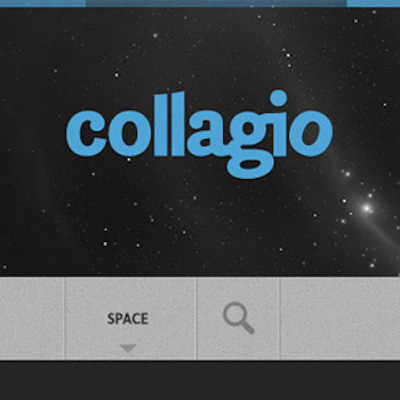 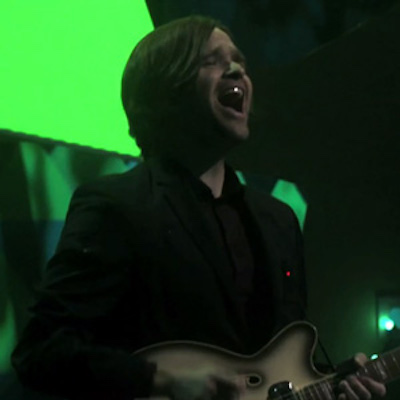 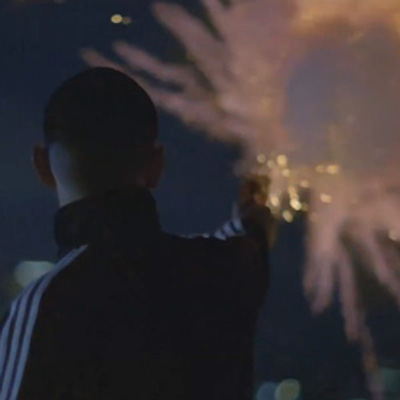 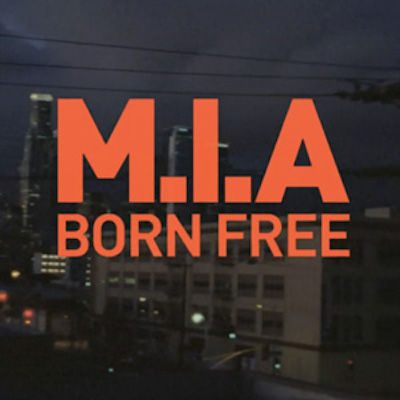 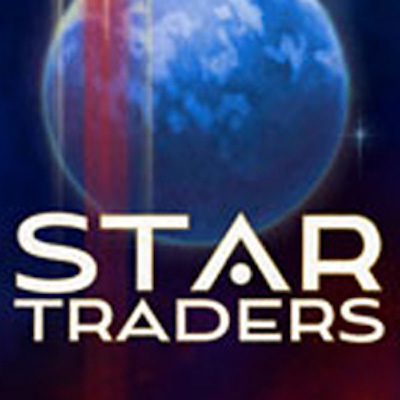 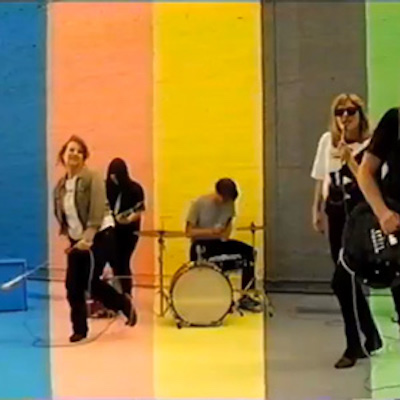 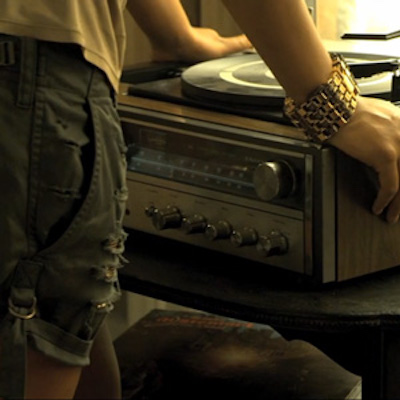 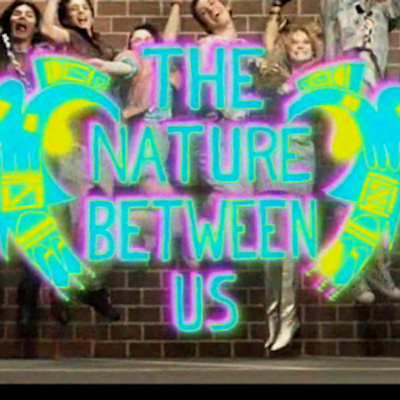 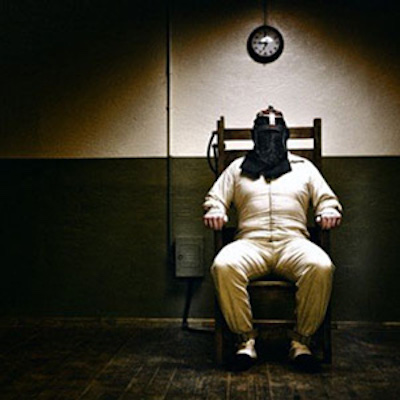 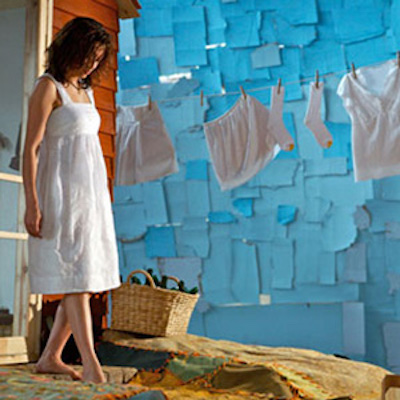